We will be discussed interesting facts about the owl in this article. Owls are birds from the order Strigiformes, which includes about 200 species of mostly solitary and nocturnal birds of prey typified by an upright stance, a large, broad head, binocular vision, binaural hearing, sharp talons, and feathers adapted for silent flight.

FACT#2. The owl is a bird that awakens at night.

FACT#4. An owl’s claws are very powerful, due to which they can easily catch their prey.

FACT#5. This bird can rotate its head about 270 degrees.

FACT#6. The owl is able to see things far away from him cleanly. He does not see things nearby.

FACT#7. Due to their color, owls are often found in their environment, that they are not easily visible to us.

FACT#8. Some owls have a heart shape.

FACT#9. The owl’s ears are not the same in size.

FACT#10. An owl’s eyes don’t move. Therefore, his victim does not divert his attention.

FACT#11. Some owls are hunted by other owls.

FACT#13. The world’s largest owl is about 32 inches long.

FACT#14. Some owls do not even leave the bones of their prey. They also eat it. Similar owls eat about 1000 mice a year.

FACT#15. The hearing ability of an owl is very amazing. He can hear his prey from leaves, dirt, plants, and even under the snow. The reason for this is that their ears are of different sizes.

FACT#16. Owl first feeds her most powerful child. This means that if the food is ever short, then its other children remain hungry.

FACT#17. The owls make different types of sounds. Some of them are very scary.

FACT#18. The world’s smallest owl is found in the cactus.

FACT#19. Very few types of ulu are awake during the day time.

FACT#20. Many farmers protect their crops with the help of owls. Getting their help is very cheap for the farmers, but sometimes some owls die due to this.

FACT#22. It is said that the relationship between humans and owls is very good. But it is considered illegal to raise them at home. But if an owl gets angry with humans, he attacks them.

FACT#23. Except for Antarctica, Owls are found everywhere.

FACT#24. The owl is a carnivorous animal. They do not eat leaves and plants.

FACT#26. A female owl is larger and heavier than a male.

FACT#27. In the voice of a female owl, it is louder than the male.

FACT#28. Most owls do not fly from one place to another. But for their dinner, they sometimes fly away.

FACT#29. The owl is a symbol of many cultural practices.

FACT#30. The owl does not have effigies of eyes.

FACT#32. The wings of the owl are wide, and their body is light. Due to this, when they fly, there is not much sound.

FACT#33. The faces of owls that are heart-shaped have 16 types.

FACT#34. Some owls have big faces and small tails. There are about 190 types of them.

FACT#35. You will be surprised to know an interesting fact about Owl The owl can see clearly things at night.

FACT#36. The skull of the owl has two large holes.

FACT#37. The eyes of an owl look very big for their bodies.

FACT#38. There are many wings on the feet of an owl. This keeps them safe from snakes.

FACT#39. Their beak is very small.

FACT#40. You will be surprised to know an interesting fact about Owl These birds never live in the herd. They like to be alone.

FACT#41. The owl very rarely builds their own nest. They mostly adopt abandoned nests of other birds. 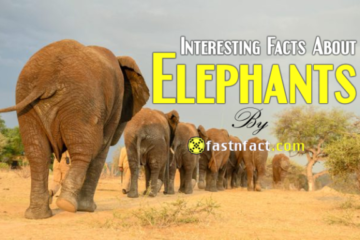 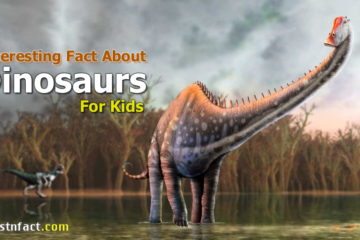