FACT#1. The Indian Army was formed in Kolkata in 1776 during the government of the East India Company.

FACT#2. Siachen Glacier is the highest battleground in the world and Situated 5000 meters above sea level. It is occupied by the Indian Army.

FACT#3. The Bailey Bridge is the largest bridge in the world, situated between the Dras and Suru rivers of the Himalayas. It was built by the Indian Army in 1982.

FACT#4. The Indian Army is the third largest military contender in the world after the USA and China.

FACT#5. Compared to other government organizations, there is no system of reservation on the basis of caste or religion in the Indian Armed Forces.

FACT#6. In 2013, ‘Operation Rahat’, which was run to save Uttarakhand’s flood victims, was the largest civilian rescue operation in the world.

FACT#7. The President’s Boardguard is the oldest military contingent of the Indian Army. It was established in 1773. It is currently posted in Rashtrapati Bhavan in New Delhi.

FACT#8. Indian soldiers are considered the best for the highest mountain wars.

FACT#11. High Altitude Warfare School (HAWS) is conducted by the Indian Army in the most elite military training in the world. In which special forces of America, England, and Russia took part before invading Afghanistan.

FACT#12. India conducted nuclear tests in 1970 and 1990. The CIA, the world’s most powerful intelligence agency, about this test. Neither was found and this is the biggest failure of the CIA to date.

FACT#13. Ezhimala Naval Academy of Kerala is the largest academy in the whole of Asia.

FACT#14. The Indian Army also has a regiment of cavalry. There are only three such regiments in the world.

FACT#16. Military Engineering Services (MES) is one of the largest construction agencies in India. The MES and the Border Roads Organization (BRO) are responsible for the construction and maintenance of India’s most luxurious roads. The responsibility of maintenance of roads like Khardungla (which is the highest road in the whole world) and the magnetized hill falls on the MES.

FACT#17. The 1971 war between India and Pakistan ended at that time. When 93,000 Pakistani Army soldiers surrendered to the Indian Army. This was the largest surrender since the Second World War, which was done by the Pakistani Army.

FACT#19. Located in the Indore district in Madhya Pradesh, Mhow is one of the oldest cantonments in India. From 1840 to 1948 the regiment was trained here. It was then the military headquarters of War (MHOW). Since then, its name was shortened to Mhow.

FACT#20. Assam Rifles is the oldest paramilitary force of the Indian Army, which was established in 1835.

Interesting Facts about the Indian Constitution 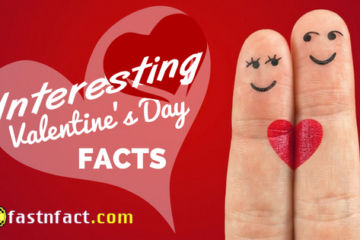 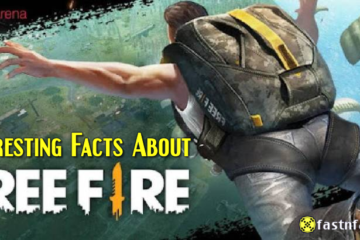