The Indian team will open their campaign in the Men’s Hockey World Cup 2023 against Spain. The match between India and Spain will be played on Friday, January 13, at the Birsa Munda Stadium in Rourkela. Team India last became the world champion 48 years ago. In such a situation, it is now expected that under the captaincy of Harmanpreet Singh, Team India will end its long wait. India has fielded a strong squad for the Hockey World Cup, which includes big names like Jarmanpreet Singh, Amit Rohidas, Nilkanta Sharma and Hardik Singh. At the same time, a player has also got a chance in the Indian team for the World Cup, whose story is very inspiring. The name of this player is Neelam Sanjeep Khes. Nilam hailed from Odisha and started playing hockey in very tight conditions. Five years back, there was no electricity in his village. Let us know the story of 24-year-old Neelam’s struggles in such a situation. Do you think you know everything there is to know about Hocky Star Nilam Sanjeep Xess? Think again! Check out these 11 interesting facts about Hocky Star Nilam Sanjeep Xess you may have never heard.

FACT#1. Started with bamboo sticks
Neelam initially used to play hockey as time passed. Neelam started playing hockey at a place where there was not even grass on the ground. In the name of goalposts, there was a torn net on both sides of that dusty field. He had a bamboo stick in the name of a hockey stick. As soon as he had free time after school, he would play hockey with his brother and then work in the fields with his father.

However, Neelam slowly started getting interested in this game. What was it then, he made hockey his hobby, but it was not easy for him to make a career in this game because his family was living in such poverty that he did not even have the money to buy a hockey stick? In such a situation, his parents fulfilled the hockey stick and other needs by borrowing from others to fulfil the son’s dream.

FACT#2. Neelam Sanjeep is the defender
Neelam believes that most people in hockey prefer to play as a forward. However, he chose the defender position because there are more chances to score goals in this role. With this thought, he got a place in the Sports Hostel of Sundergarh in 2010.

What was it then? From here, Sanjeev gave wings to the flight of his dream. It was here that Neelam came to know that he could earn money by making a career in hockey and also gets respect for playing for the country. After this, he started working hard.

Meanwhile, Neelam was joined by India’s star player Virender Lakra. Virender taught him the finer points of tackling, positioning on the field and how get out of the opposition’s pressure on the field.

FACT#3. He is a part of the team and hails from Odisha. Whose childhood is spent not on the playground but in the fields? Even five years ago, there was darkness in his village as there was no electricity. Also, his family did not even have enough money to buy a lantern. 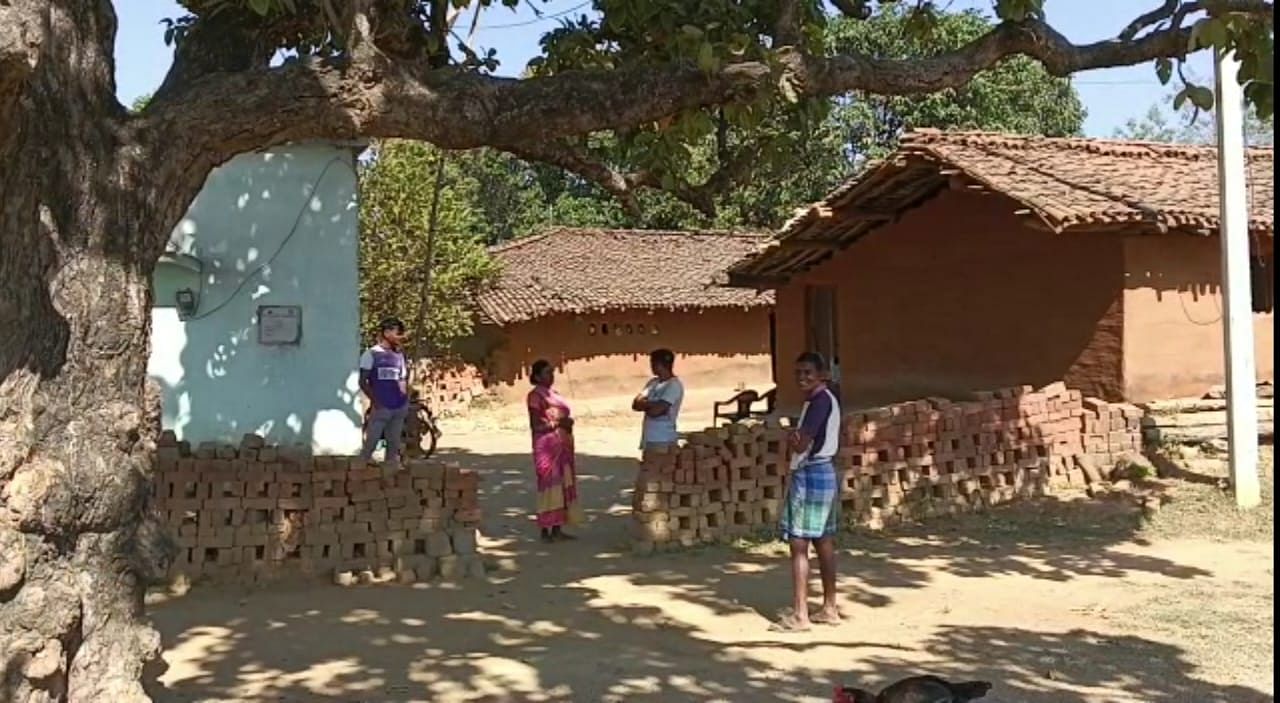 FACT#4. 24-year-old defender Neelam Khes, a resident of Kadobahal village in Rourkela, will make her World Cup debut on January 13 against Spain. Neelam Khes will have a significant responsibility as the match will be held at her home.

FACT#5. Neelam Sujeep says, “I used to play hockey with my brother during school breaks, and after coming home, I would help my parents in the potato and cauliflower fields. Then, in the evening, when the villagers would meet to play hockey, I would play with them.” Although Webb played hockey to pass the time, which later became his hobby, Khes said he became a defender because others preferred to play as a forward and score goals.

FACT#6. There is no place in Neelam’s house to keep medals, certificates and trophies. All certificates of Neelam are scattered on the floor. 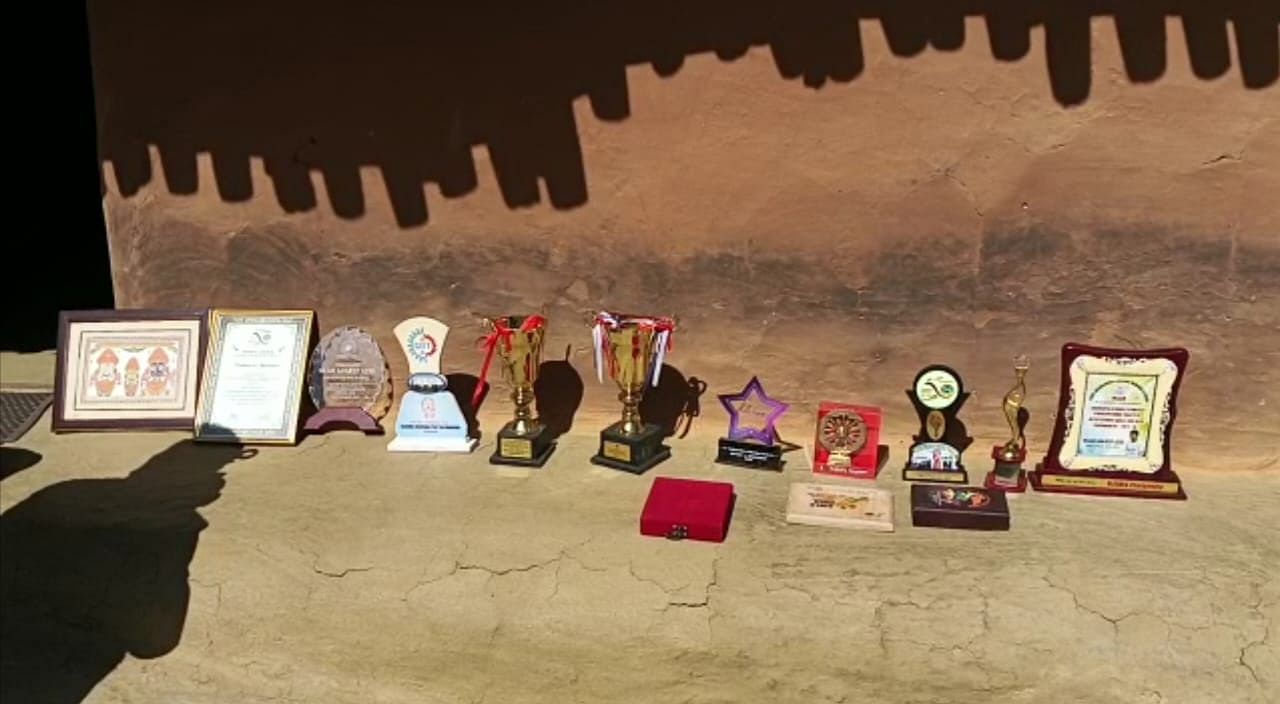 FACT#7. Neelam, the mother of hockey player Neelam Sanjeep Xess, displays trophies won by her. Neelam has already led the Indian U-18 team in the Asia Cup in 2016. 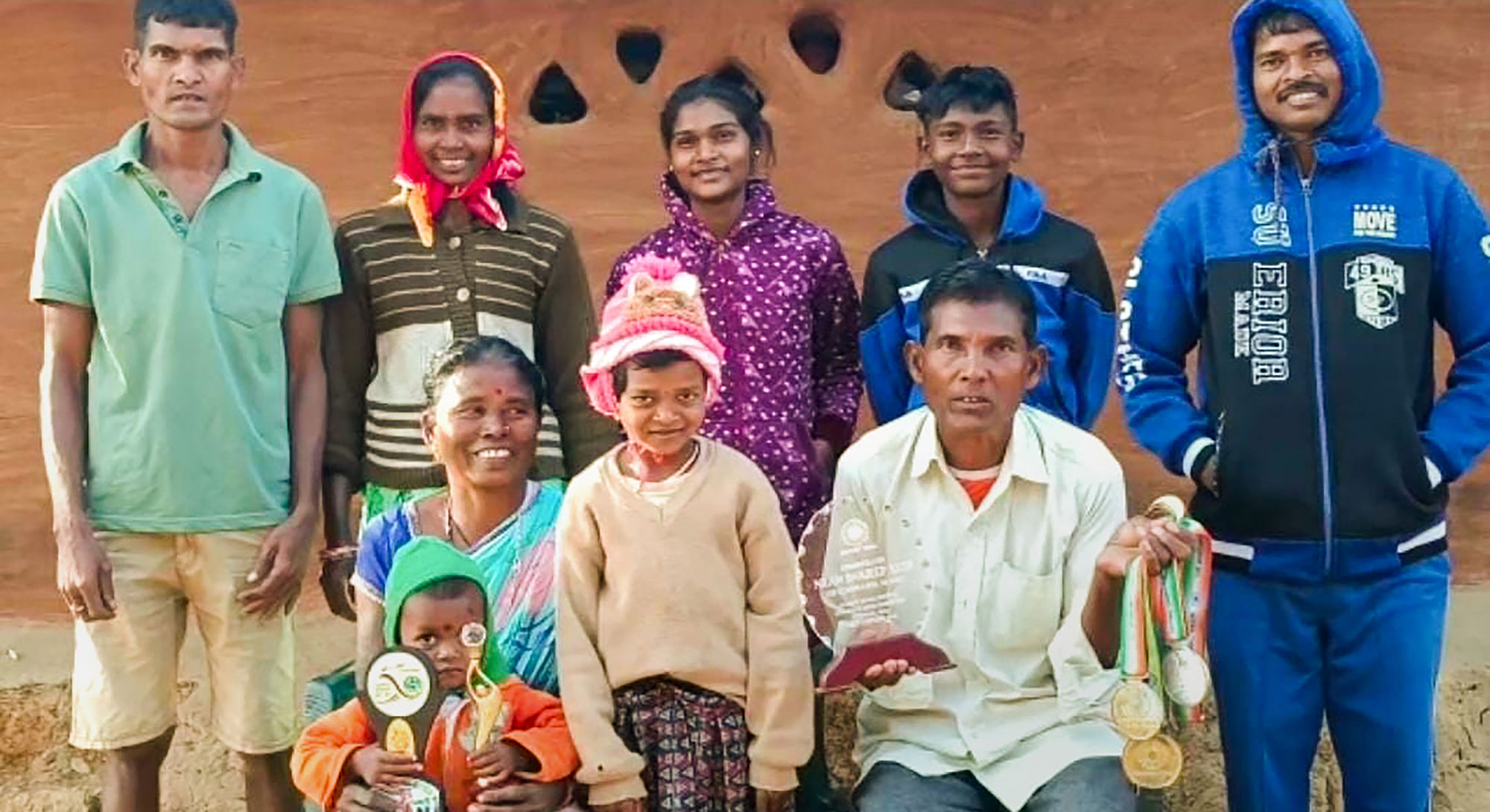 FACT#11. Started playing hockey at the age of seven
Neelam started playing hockey at seven in school after watching her brother. After coming from school, he also used to work in the fields with his parents. But his attachment to hockey remained, based on which he reached the Indian team. He made his debut in hockey in the year 2016. He has been playing for the country for six years. Birsa Munda Stadium of Rourkela, Odisha, is his home ground.

26 Interesting Facts About Surya Kumar Yadav In the T20 World Cup 2022, only one name is discussed, be it the runs scored by him or his amazing shots. When he is batting in the Read more…

50 Interesting Facts About Boxing The history of boxing can be traced back to 688 BC as an Olympic sport in ancient Greece. Boxing in Great Britain became a prize sport in the 16th and Read more…